A Traveler's Guide to Construction at Calexico

GSA is working on the latest phase of an expansion project that will result in the total replacement of the port. See how construction is going. 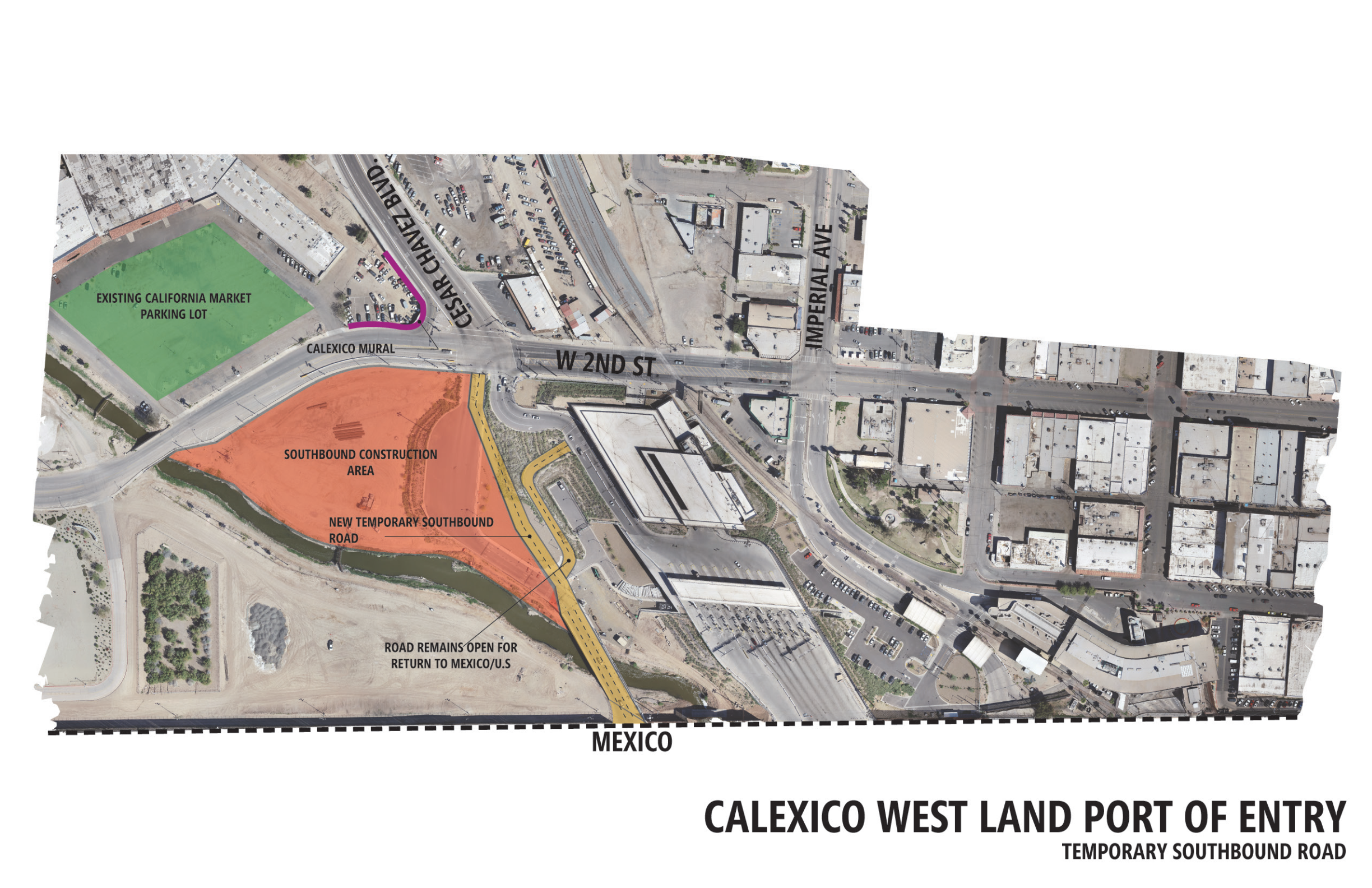 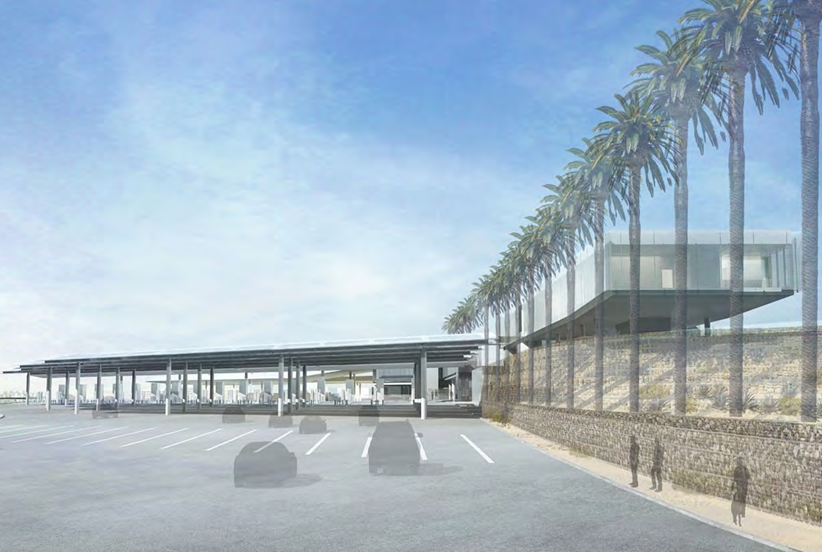 Construction Begins on Phase 2A

GSA and CBP announced the start of Phase 2A at the Calexico West LPOE, continuing the essential modernization and planned expansion of the port.

The first phase of the project at Calexico West, including 10 northbound vehicle-processing lanes, opened in September 2018.

Calexico West LPOE will remain operational over the course of renovation and expansion.
There is currently one traffic advisory in effect.

Expect changes in normal traffic patterns and stay informed via this website.

GSA understands the impact Calexico West Land Port of Entry has in the local community. We foster close working relationships with community partners and stakeholders.

The Community Representatives Committee works with communities to solicit input and feedback about the project.

Phase 2A: Funded. Under Construction