Commercial vehicle inspections will also shift to a new commercial port in Douglas. 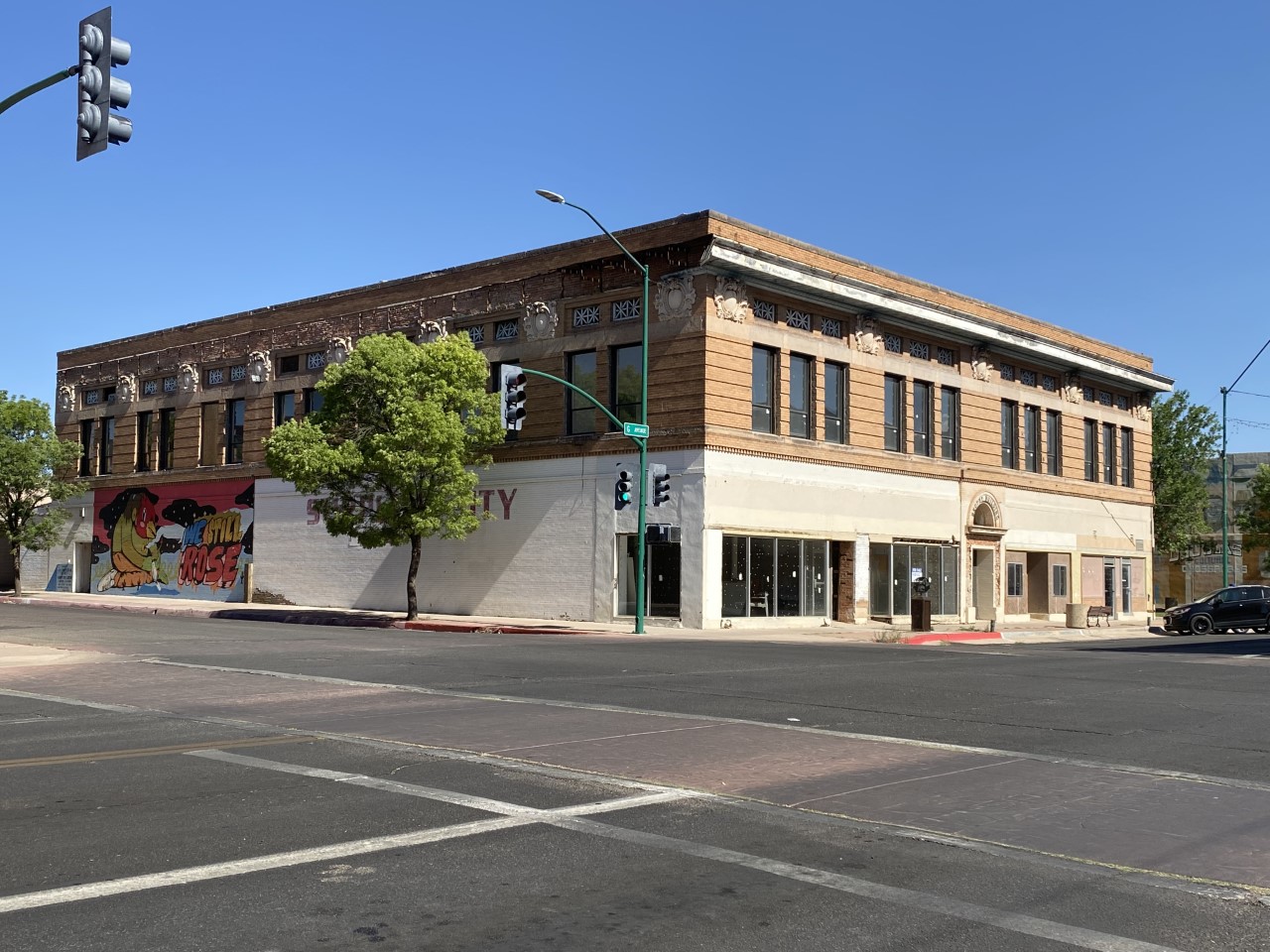 One of the first steps the GSA takes, before a project’s first shovel ever breaks ground, is to engage the local community.

Originally built in 1933 and expanded in 1993, the Raul Hector Castro Land Port of Entry (LPOE) in Douglas, Arizona is no longer able to meet the U.S. Customs and Border Protection (CBP) mission requirements. In its current configuration, inbound and outbound commercial trucks tightly maneuver within the same undersized inspection facility, slowing down traffic and posing a traffic safety hazard. Compounding the problem is the pedestrian walkway that crosses paths with commercial vehicles and the port’s severely limited commercial inspection dock capacity that consists of just five bays in total.

On November 15, 2021 President Biden signed the Bipartisan Infrastructure Law (BIL), which provided funding for the modernization of the Castro LPOE. The plan involves relocating commercial truck inspections from the port and shifting those operations to the new commercial Douglas LPOE approximately 4.5 miles west of the Castro LPOE. The new port, which also received BIL funding, would process commercial traffic for the binational region and would provide cross-border access between the states of Arizona and Sonora, Mexico. Once commercial traffic is relocated to the new port, construction activity would begin to modernize the Castro LPOE, expanding northbound pedestrian and vehicular inspection processing capacity.

The modernization and expansion of the Castro LPOE will help improve the traveling public’s experience by relocating commercial vehicle inspection operations to the new commercial Douglas LPOE as well as a proposed increase in the number of vehicular and pedestrian inspection booths from 7 to 10 and from 3 to 6, respectively. This will provide CBP with additional inspection capacity and help reduce northbound border wait times.

The modernization and expansion of the Castro LPOE will occur in a multiple phases of construction and consist of the following:

* Construction contracts are dependent on resolution of schedules for site utilities and roadways.

Funding has been programmed consistent with CBP's 5-year plan to deliver a fully functioning port as established in the Spending Plan submitted to Congress in February 2020 and funded in Fiscal Year 2022. A master plan for the two Douglas ports will further define the construction phasing and funding needs within the $3.4 billion provided by the Bipartisan Infrastructure Law.

The Environmental review is being addressed with a programmatic Environmental Impact Statement (EIS), pursuant to the National Environmental Policy Act (NEPA), and Council on Environmental Quality (CEQ) guidance. The EIS will address both the Raul Hector Castro LPOE modernization and expansion project as well as the new Douglas Commercial LPOE.